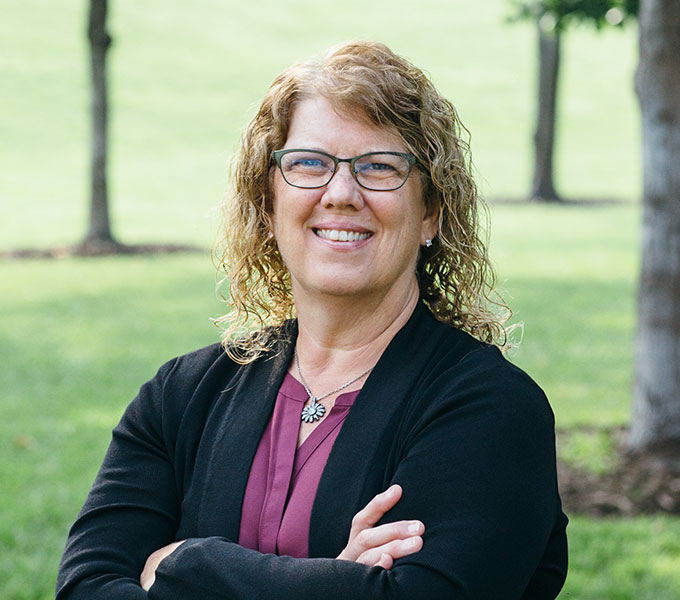 Ellen started her practice at Carson, Clelland & Schreder doing criminal prosecution and family law. As her family law practice grew, her time as a prosecutor decreased. Ellen soon became a partner, and the law firm has since been known as Carson, Clelland & Schreder. Ellen now practices solely in the field of family law, and works with all types of family law cases, including but not limited to dissolution, custody and parenting time, post-Decree issues and modifications, third party custody, grandparent visitation, adoptions and step-parent adoptions.

Ellen has over 25 years of experience in family law litigation and works with all types of family law cases. In addition, she has been appointed “special master” on dissolution files and serves as an Early Neutral Evaluator, Parenting Consultant and Parenting Time Expeditor, as well as mediation services. She now spends approximately one-half of her time doing neutral work, including serving as a mediator in all aspects of family law.

Ellen has been a member of the PICK Counties (Pine, Isanti, Chisago and Kanabec) Early Neutral Evaluation Task Force Committee since 2011.

Ellen spends the majority of her time away from the office working on all aspects of the sewing program which she runs in Cap-Haitian, Haiti. She recently applied for and received a Rotary Global Grant to further this work in Haiti, where women from two different villages are employed sewing items needed by and purchased by the Haitian people. Ellen also enjoys bicycling and all things outdoors, including spending time at her cabin.