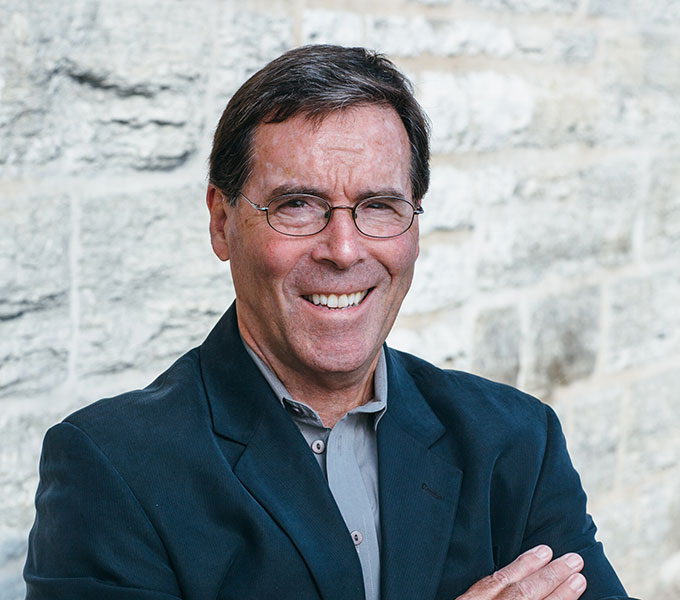 In 1979, Jeff and William Clelland formed the law firm of Carson & Clelland, now known as Carson, Clelland & Scherder. Since the mid-1970’s, Jeff has focused his practice primarily in the field of municipal law and has served as City Attorney for several municipalities in Hennepin and Anoka Counties.

As part of his municipal practice, Jeff has worked extensively in the fields of eminent domain and special assessments. Jeff has also served as a Commissioner in condemnation matters within the metropolitan area. Jeff’s practice also includes the areas of municipal land use, zoning, real estate and commercial real estate transactions.

Jeff became a Qualified Rule 114 Neutral in 2016 and, beginning in 2019, will focus more on his mediation practice. Currently, Jeff serves as a neutral mediator on request, primarily in the municipal field.